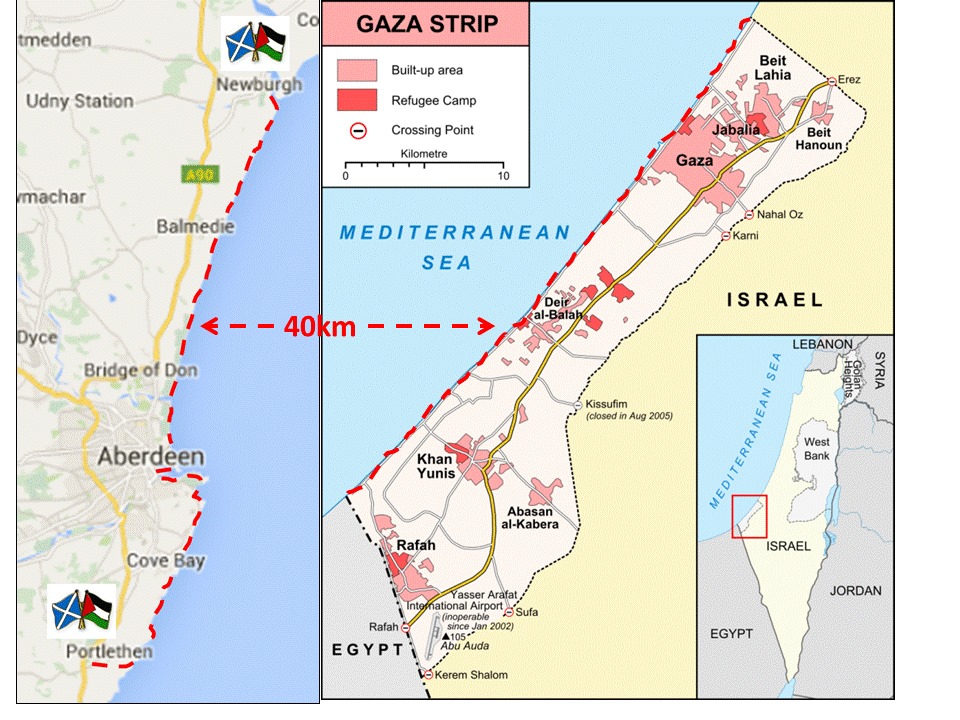 Palestine Solidarity Walk, June 13th 2015
Calling all supporters of Palestinian human rights! Join Aberdeen SPSC on Saturday 13th June as we walk the 40 kilometre (25 mile) length of the Gaza Strip along the Aberdeenshire coastline.You may already be aware of the SPSC delegation to Gaza, planned to take place in October this year. In addition to being a show of solidarity with the besieged Gazans, the delegation aims to defy the illegal Israeli blockade of the Strip to forge closer links with Palestinian civil society and networks (e.g. trade unions, health care, academia) – all the more vital given the deliberate devastation caused by last year’s brutal Israeli assault on the Strip. In addition to causing the deaths of 2205 Palestinians (including 503 children), 14 000 housing units were destroyed during the 51 days of bombing, and half a million people were displaced, with 108 000 still homeless.This atrocity also exacerbated the already desperate power situation in Gaza, stemming from 2006 when Gaza’s only power station and its power transmission lines were severely damaged by Israeli air strikes. The plant was targeted again in 2014, and the situation is compounded by the inhumane Israeli blockade on the Strip and restrictions on the import of industrial diesel. Rafat Abu-Shaban, a Palestinian activist living in Gaza, reports:”The current power crisis in the Gaza strip is at an all-time high, with cuts ranging from 12-18 hours daily and impacting the lives of 1.8 million people. This has been affecting basic services such as water supply, sanitation, health and education. Since the end of the latest Israeli massacre on Gaza, life has become increasingly difficult with a tightened siege that has blocked basic goods, including fuel used to run emergency generators, while aid and reconstruction efforts are paralyzed as a result of funding shortage coupled with the ongoing Israeli blockade”This is a clear case of Energy Apartheid, as according to a report by the UN Economic and Social Council, the Palestinians are not only prevented from accessing and utilising their natural resources, but such resources are actively exploited and thereby depleted by Israel in breach of international law – at the same time Scottish companies such as Wood Group are building power stations in Israel, powering illegal Israeli settlements and key state institutions such as the Israeli Ministry of Defence.

Working in cooperation with our partners in Gaza, one of the main objectives of the delegation is to raise awareness of how energy apartheid and the recent massacre in Gaza have impacted on the rights of Gazans to access education. As part of this we are raising funds for solar-powered lamps, which we aim to donate to the 104 Gazan university students who receive scholarships from MECA (Middle Eastern Children’s Alliance), enabling them to continue their studies as well as helping meet the daily power needs of their families.

Please come and join us! We will meet in the Union Square Bus Station on the 13th of June to catch the 06.50 bus to Portlethen and commence the walk along the coastal path back up to Aberdeen. We will then walk around the harbour and along the sea front to the Bridge of Don before walking along the beach to finish at Newburgh. If you can’t take part in the whole walk, you could join the “Solidarity Section” along the Aberdeen harbour to sea front stretch. The more people we have taking part in this section of the walk, the more awareness we can raise.

WHAT NEXT??
– If you require overnight accommodation before and/or after the walk then please let us know as soon as you can and we will organise this for you.

– If you are interested in joining the delegation, please email aberdeen@scottishpsc.org.uk for more details.Please note: The majority of the money raised by the walk will go towards purchase of the solar powered lamps. The remainder will contribute towards delegation costs. 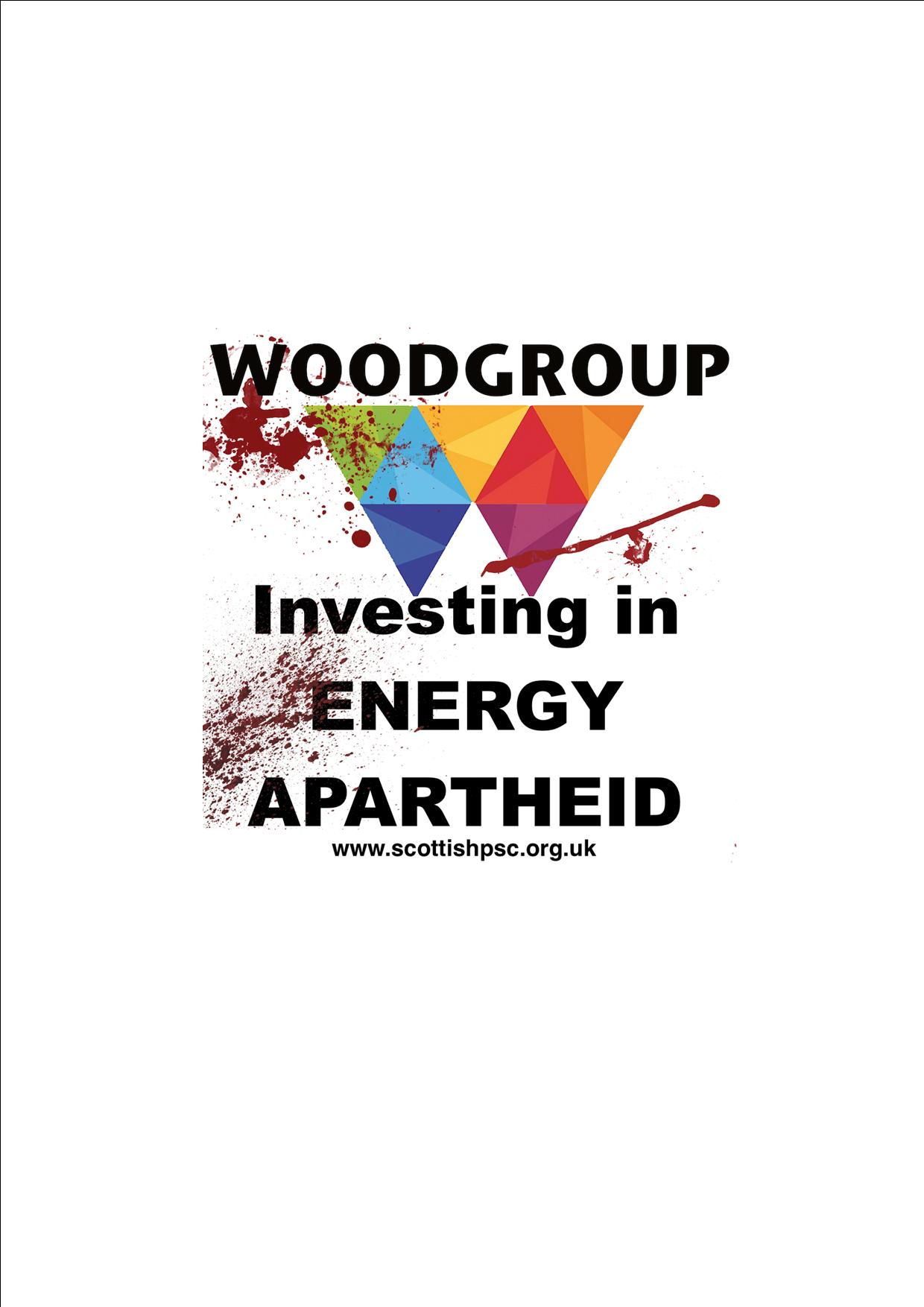 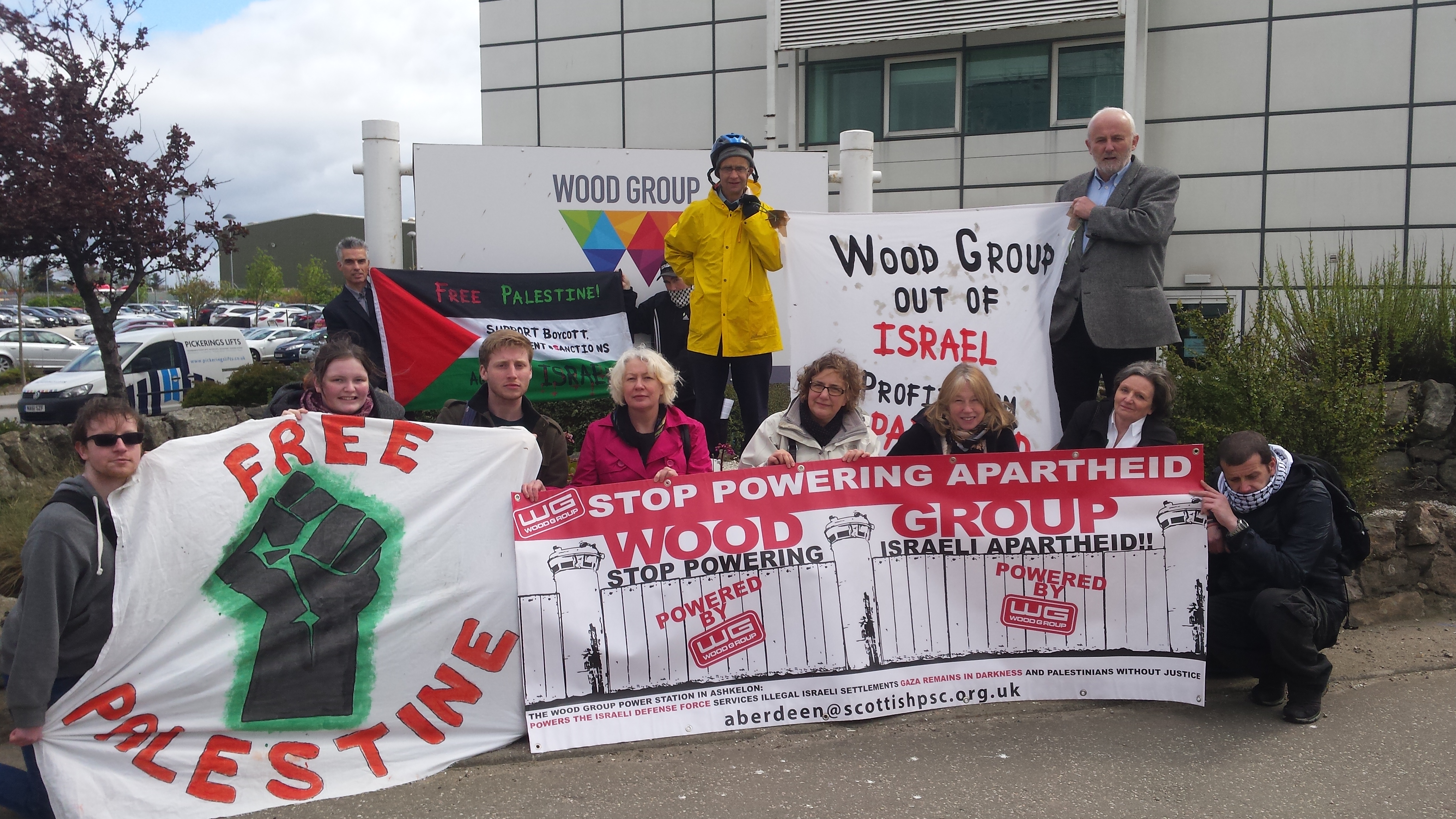